For a safe pregnancy

As part of our push to make women’s health more accessible and affordable, we have turned our attention to Pre-Eclampsia, a syndrome that affects significant numbers of pregnancies worldwide and causes around 80,000 maternal deaths per annum.

While other tests are available, we believe there is still room for improvement, and a more effective and accessible test to rule out PE. Based on our initial data and work with key opinion leaders around the world, we aim to provide a novel solution that can prevent, preventable deaths and un-necessarily early term births. 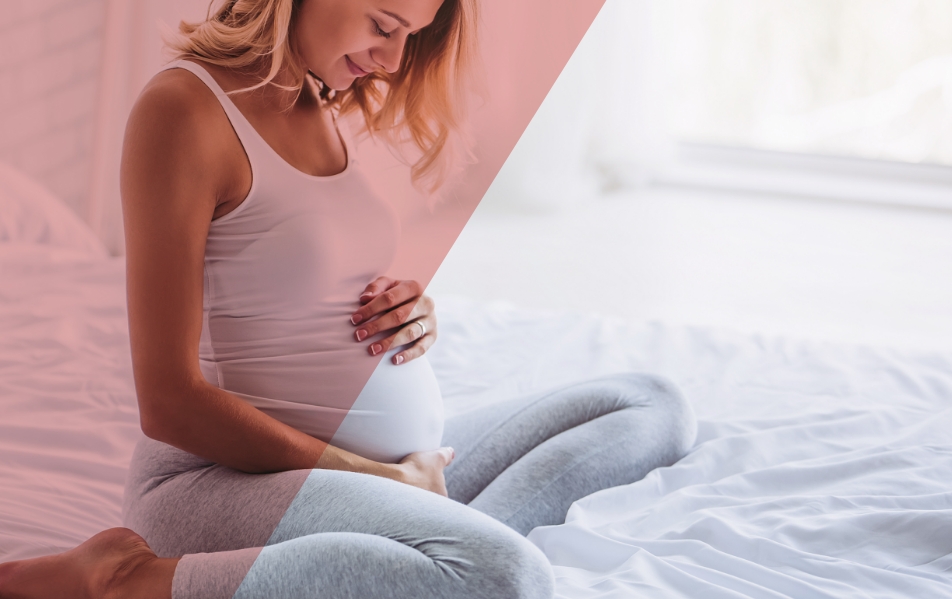 Currently enrolling pre-launch clinical trials, the CercaTest Pre-eclampsia Vue® is a novel point of care test based on existing congophilia processes. Using this well established concept of the binding of Congo Red to excreted misfolded proteins, a cost effective rapid test has been developed. A positive result shows a high correlation to pre-eclampsia or poor birth outcomes. With a >95% Negative Predictive Value in initial studies, this can become a key tool in deciding whether intervention is required.